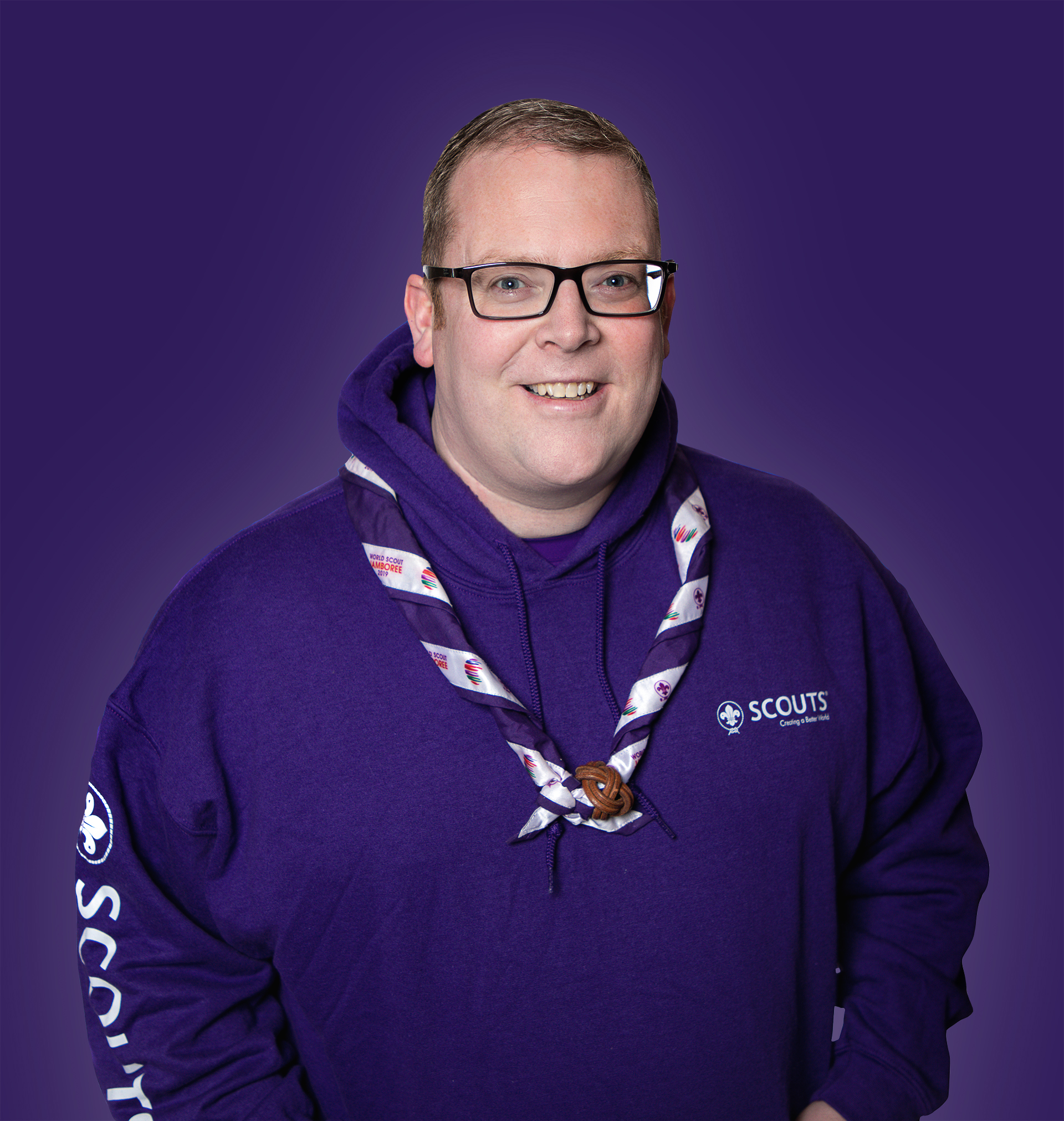 Why vote for Steve Kent?

Steve has devoted much of his life to public service. At age 19, he became the Deputy Mayor of Mount Pearl, becoming the youngest elected official in the city’s history. As a result, he has gained considerable experience in government relations, fund development, and partnership building. Recently, he helped with the execution of WOSM’s Growing Stronger Plan, co-leading a fundraising project working group. He serves as the 1st Vice-President of the Interamerican Scout Foundation and as the Honourary Consultant to the Executive of the World Scout Parliamentary Union.

In his professional life, he has led public, private, and non-profit organizations. His numerous roles include being an entrepreneur, campaign organizer, and government relations and business development strategist.

As a volunteer, Steve chaired the national boards of two of Canada’s largest youth organizations. Colleagues describe him as visionary, energetic, and collaborative. He is a strong communicator and team builder. Most importantly, he loves people. And he enjoys in being part of high performing teams and driving positive change.

Widely recognized as a servant leader, Steve recruits talented people and empowers them to achieve remarkable results. He thrives in building relationships by developing strong and meaningful partnerships with all stakeholders. Moreover, he focuses on the results by taking proactive and reactive actions through collaboration and engagement.

Canadian and Irish with wife and three young children in Scouting

I am always looking for great collaborators. Message me and
let's create something together!